The best club in the world ! 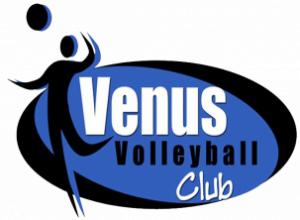 The Venus Volleyball Club (an affiliate of the Jamaica Volleyball Association) established in 1984 is one of the top Male and Female VC's in Jamaica.

The Venus Volleyball Club (an affiliate of the Jamaica Volleyball Association), formerly Venus Sports & Cultural Club was established in 1984 by founders Carl Cameron, a Kingston businessman/volleyball enthusiast and Beverley Henry.

The Club made considerable strides in short order after establishment with the appointment of the Club’s first President Mr. Edwin Murray and the recruitment of the first batch of volleyball standouts; Earl Reid, Maliku Green, Dave Jack, and Dervent Clarke. The Club grew fairly rapidly forging strong relationships with secondary schools and promising athletes across the country. Early initiatives also included securing a new training venue that better aligned with the development objectives of the Club. This was the start of the longstanding relationship with the GC Foster College (located in Spanish Town, St. Catherine) as the VVC’s training venue.

The Male and Female teams have been in the top echelon of volleyball teams in Jamaica with several national and regional championships to our record. The Club is well known regionally for its top performance, team vibe and trademark blue and white colours. Importantly our success is largely due to our commitment and investment in youth and the strong relationships we have built with several high schools, particularly those in the parish of St. Catherine. The management and coaching staff of the VVC is proud to have prepared many youths, which have gone on to access volleyball scholarships to pursue tertiary education at universities in Jamaica and North America. In addition, a testimony to the impact of the club’s development programme is the fact that the VVC is the home for multiple year winners of the prestigious National Sportsman and Sportswoman of the year for Volleyball Award

These successes all started with Dave Jack back in 1993 when he was nominated for the coveted National Sportsman of the Year Award. To date, he has been the only volleyballer nominated for this award, which in recent years has been dominated by Usain Bolt, the fastest man in the world!

Within 5 years of establishment (in 1989) the VVC successfully hosted its 1st Venus Invitational Tournament. This was a major milestone not only for the Club but also for Jamaica, as this was the first international club tournament held locally. This tournament continues today with some 26 stagings under our belt. This product is arguably the most impactful contribution of the VVC to the growth and development of the sport locally and regionally.

Over the years we have successfully generated participation of the top teams from across the Caribbean and North America. 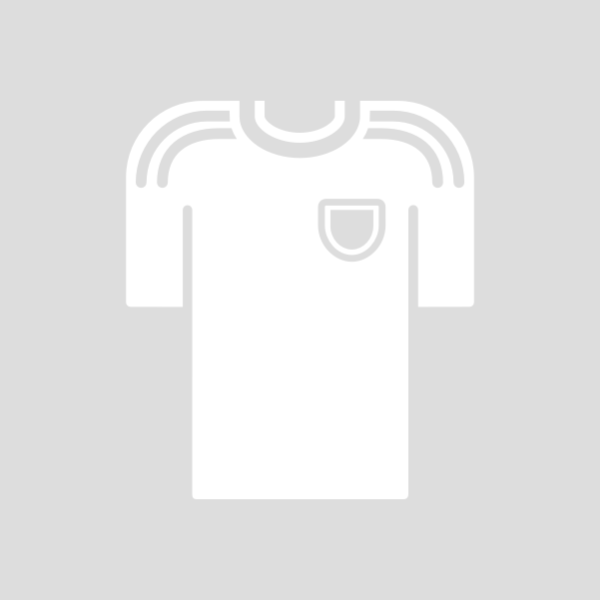 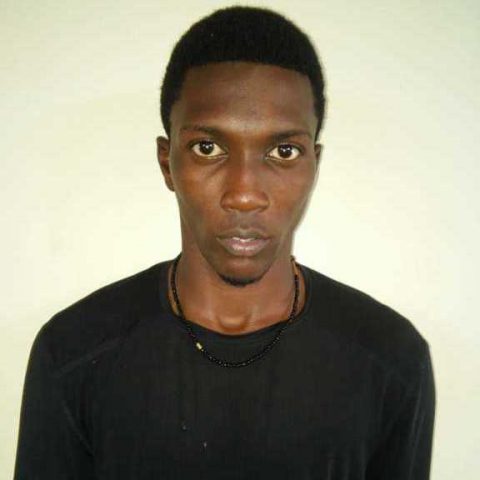 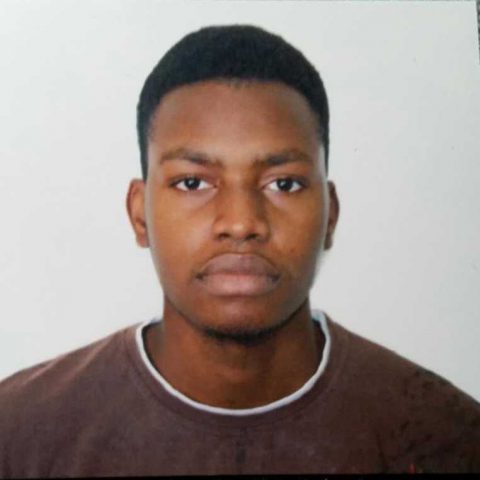 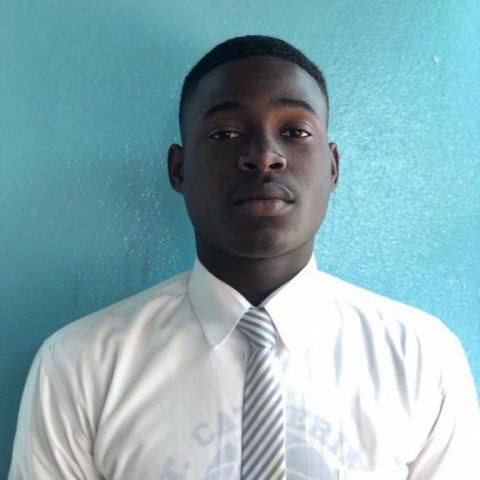 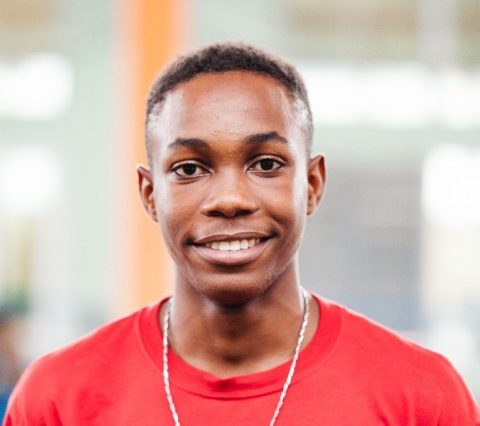 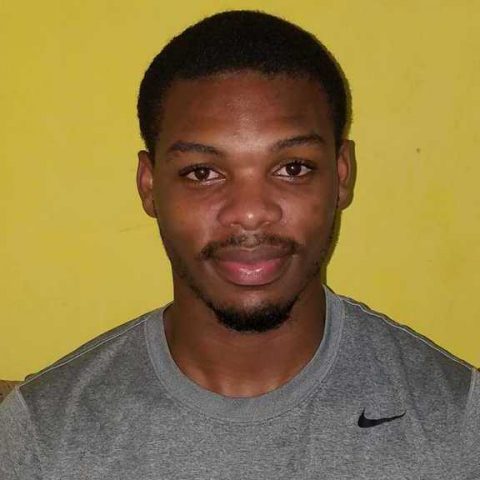 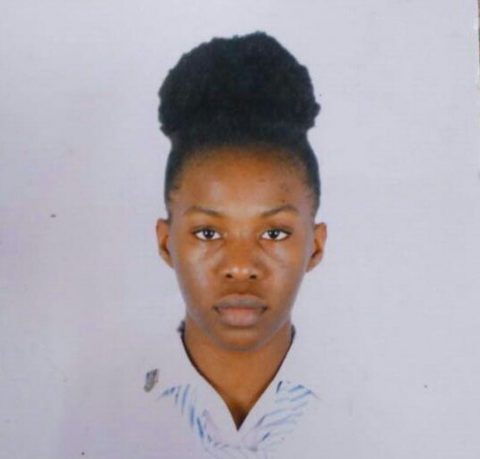 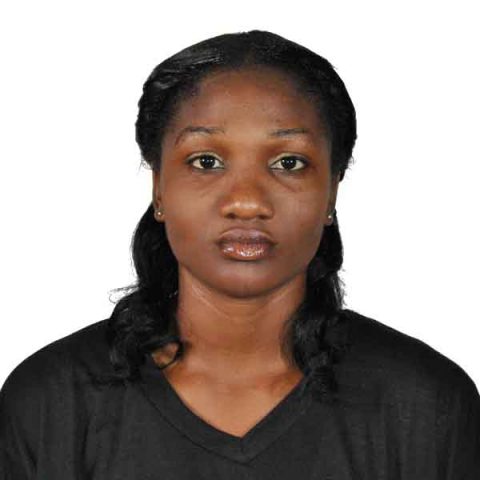 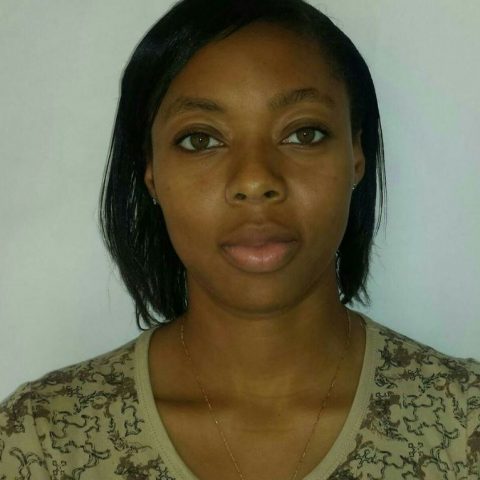 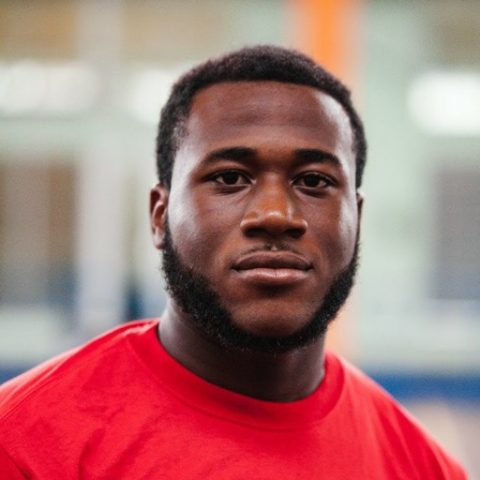 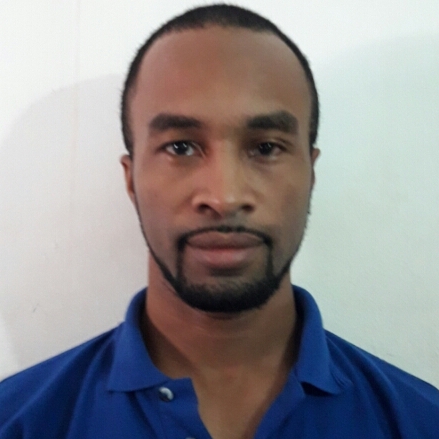 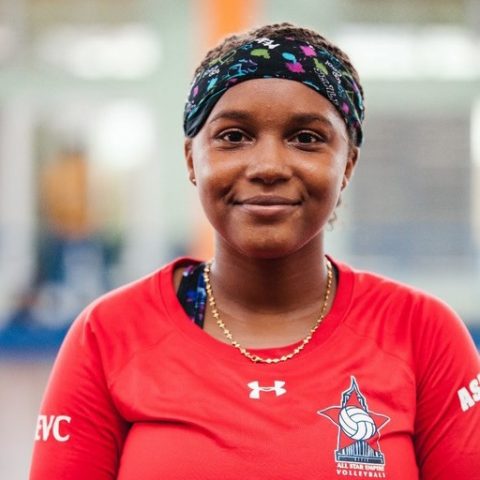 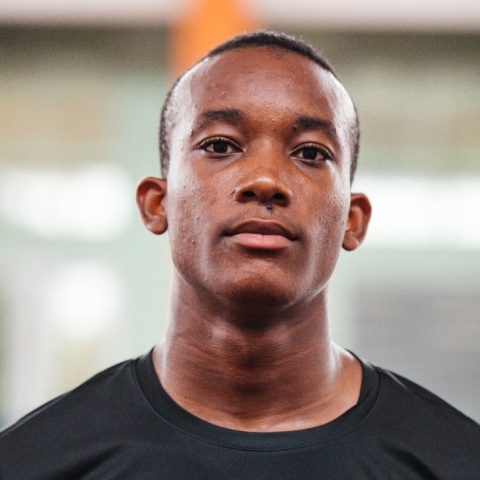 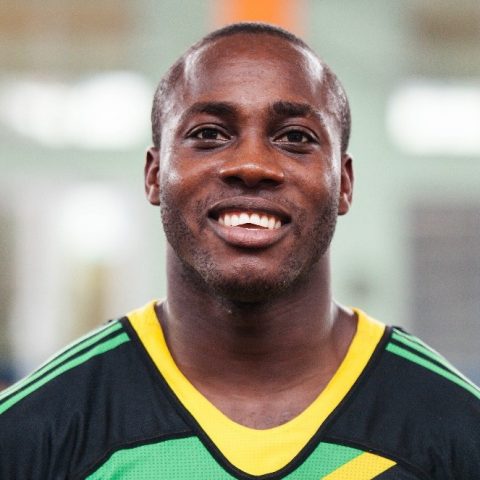 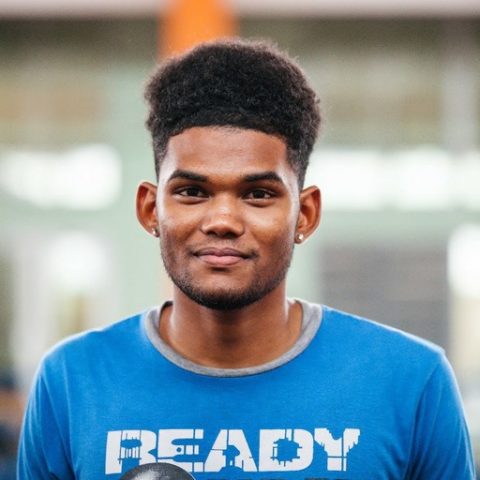 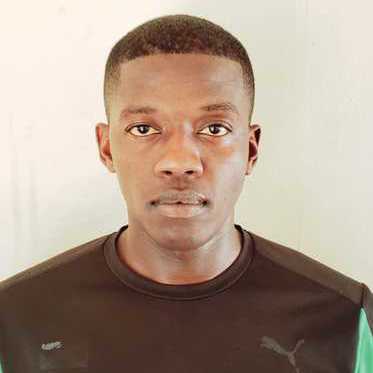 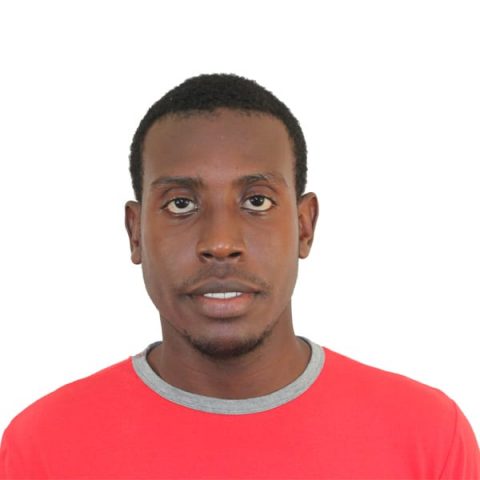 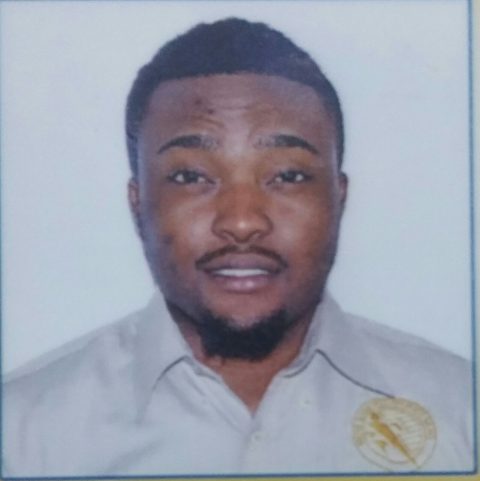